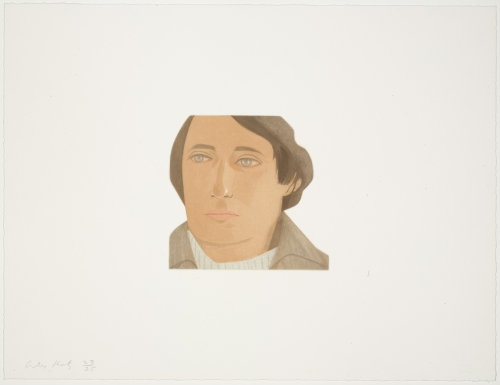 My epigraphs will prepare you for the excursion

but not for the ruts in the road.

Stay well ahead of your turnips in the garden of life.

Never parade your ignorance; a discreet amble down a side street will suffice.

Don’t swat flies close to the ear of God.

Metaphors are the unstable companions of an already impractical fellow.

Those who are not willing to subvert the law do not have sufficient stake in the outcome of events.

If patriotism is the last refuge of a scoundrel, religion is certainly the first.

Everywhere I go I find a poet has already been there neurotically before me.

Socializing is networking to no purpose.

Politics is the art of preventing people from taking part in affairs which properly concern them.

— Paul Valéry, as quoted in the original French at a press conference by George W. Bush

The peasant’s place is in the hovel.

The woman’s place is in the novel.

You’ve got to know when to stop.

Mom I Wonder Why

BotRandom Poem, Random PoetryNovember 25, 2020
By MC When I had my appendicitis And my first major surgery You were right there And I felt your compassion, concern, and care When my feet would break out every summer And I couldn’t walk without pain You were …
END_OF_DOCUMENT_TOKEN_TO_BE_REPLACED

READING POETRY TO WARD OFF THE COVID BLUES (by Nin Andrews)

BotRandom Poem, Random PoetryJuly 1, 2020
It’s another day and soon it will be another month in this miserable COVID summer. The sunlight is streaming through my window, and outside, the goldfinches are swooping through the meadow that is so thick with black-eyed susans, it looks …
END_OF_DOCUMENT_TOKEN_TO_BE_REPLACED

BotRandom Poem, Random PoetryNovember 9, 2020
Forgetful growth I learn that it’s easier to remember an existing memory than form a new one It’s easier to learn because forgetting is seamless and all learning is really in the end is a seamless task of forgetting little …
END_OF_DOCUMENT_TOKEN_TO_BE_REPLACED

I Really Do This

BotRandom Poem, Random PoetryDecember 21, 2020
By BG I love to write my thoughts with paper and ink If only to get a response of what it is you think When I want to, I lay down and write rhymes In the form of poetry line …
END_OF_DOCUMENT_TOKEN_TO_BE_REPLACED